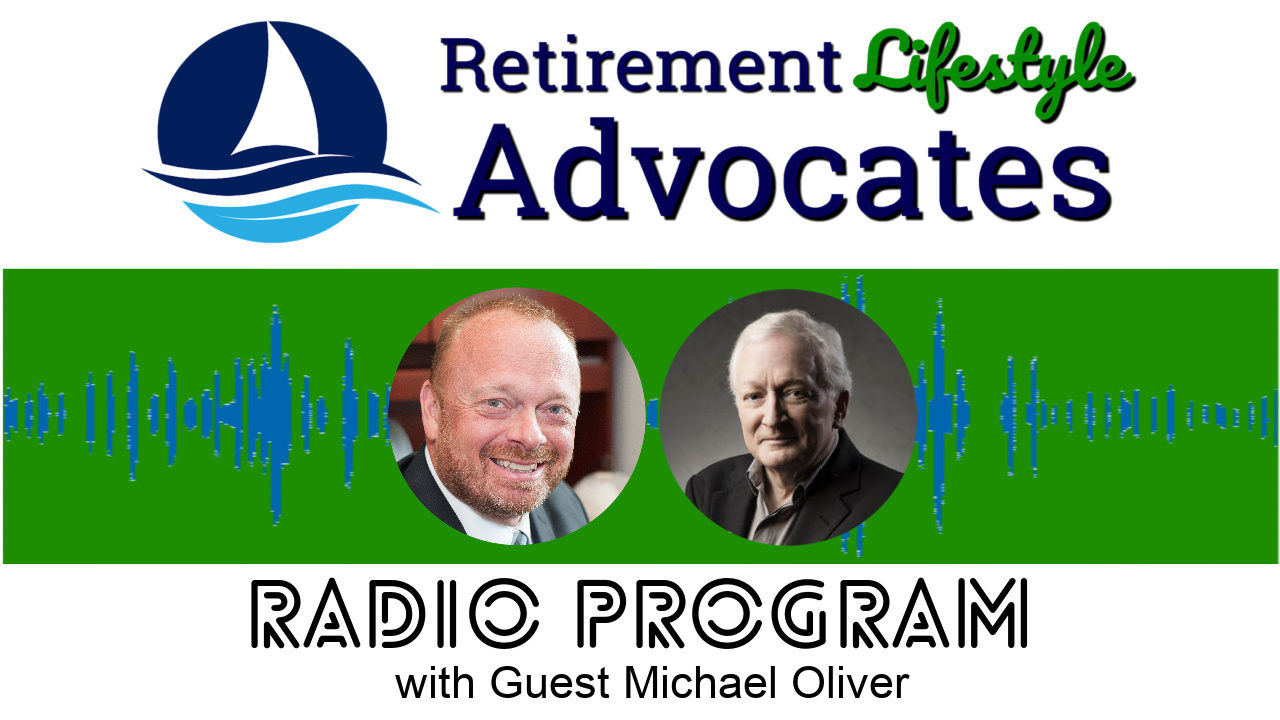 Could we see Gold hit $8000 plus in 2021?  Our guest this week on Retirement Lifestyle Advocates Radio, Mr. Jay Michael Oliver, says that given the continued degradation of money units by central banks abroad and the aggressive money printing policies here in the U.S., which the Fed vowed to continue, we’re entering a bull market in commodities not seen since the 1970’s.  Join your host Dennis Tubbergen for a conversation with first-time guest Mr. Oliver for his forecast on the coming new year.

Michael Oliver has been studying markets for over four decades, but it was the 1987 stock market crash that became his “aha!” moment and converted him to what he calls “momentum structural analysis.” Mr. Oliver is the CEO of Momentum Structural Analysis LLC based in Greensboro, North Carolina. He is also the author of The New Libertarianism: Anarcho-Capitalism.