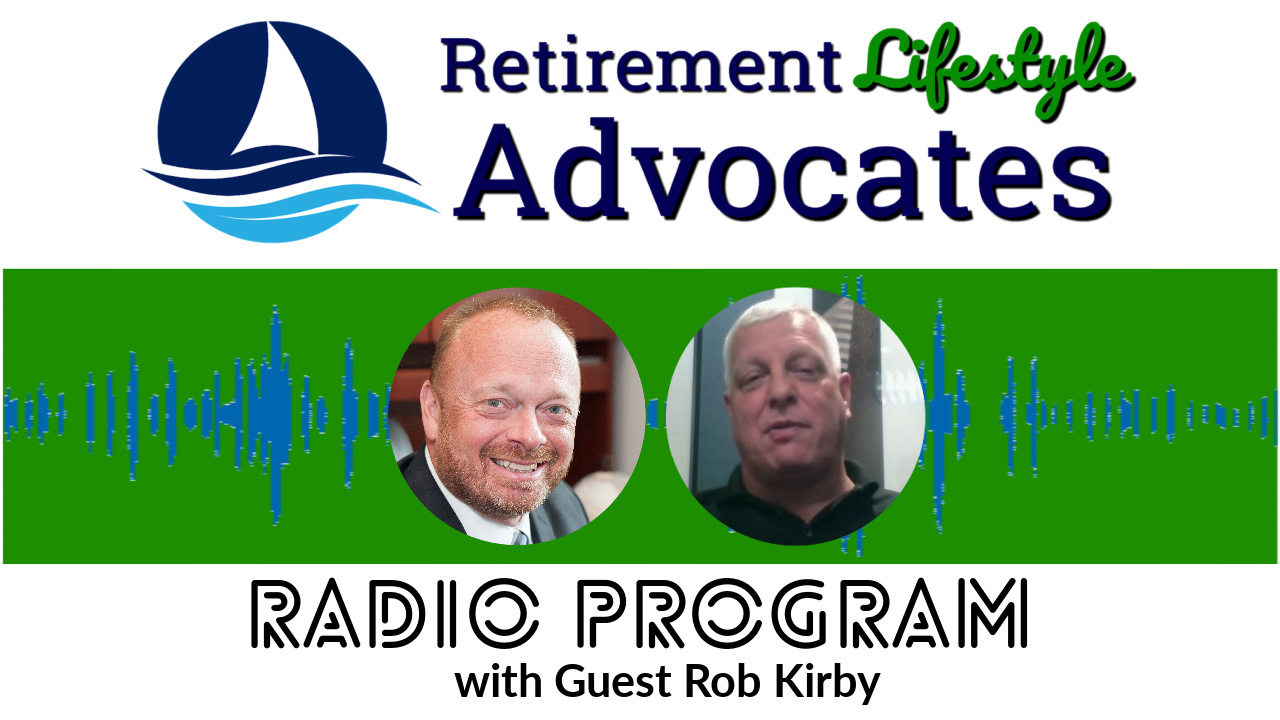 The country of El Salvador recently announced its acceptance of Bitcoin as legal tender. That should have been very bullish for Bitcoin and cryptocurrencies in general… but instead, within minutes, Bitcoin’s value plummeted nearly 12 percent. According to our guest on Retirement Lifestyle Advocates radio, Mr. Rob Kirby, the FED and other central banks are manipulating the crypto markets, just as they do gold/silver markets.  Listen in as Mr. Kirby explains to your host Dennis Tubbergen why and how he believes the US dollar’s reserve currency status could be over by year’s end.

Rob Kirby received his post-secondary education at York University [Economics] in Toronto. Upon completion, he worked on an institutional trading desk for most of the 1980s and right up until 1996. Mr. Kirby began writing in 1997 and was involved in a number of entrepreneurial pursuits. In 2002, he went to work for Investor's Group, the largest Mutual Fund Company in Canada until September '04 when he resigned to write about the markets.