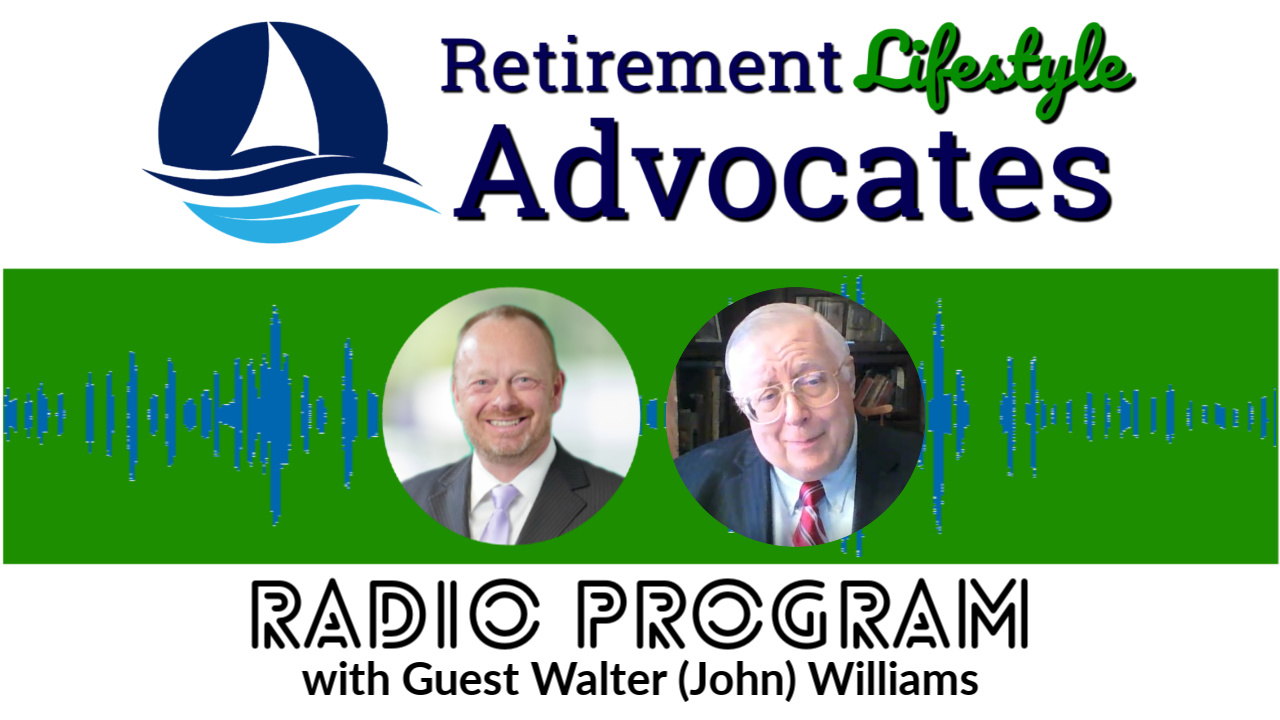 Inflation is the worst it’s been since the early 1980s.  The official CPI is reflecting nearly 7% at last reporting.  But if you’re like most people, it feels worse?  Our guest this week on Retirement Lifestyle Advocates is John Williams who tells your host, Dennis Tubbergen how the government has been manipulating the CPI since the early 1980s to control the government's liabilities, particularly to Social Security recipients.  Listen now to discover how, and get Mr. Williams forecast for the coming year.